Why is the Elisenlebkuchen called Elisen?

Elisen Lebkuchen (short: Elisen) is considered as the noblest and most delicious among Lebkuchen.

The term Elisen-Lebkuchen probably goes back to a baker who had lost his beloved wife and was therefore all the more attached to his daughter Elisabeth. When his daughter got ill and no treatment was effective, so that she became weaker and weaker, the desperate father put his last hope in the healing powers of spices and nuts such as almonds, hazelnuts and walnuts. So he baked a Lebkuchen for the sick girl from the good oriental and Franconian ingredients, but without any flour. And he was successful, because his daughter recovered. The story goes that the pastry developed for the Lebkuchen maker's daughter was named after her, thus giving rise to the name Elisenlebkuchen or Elisen.

Illustrated by the wonderful Julia Kluge 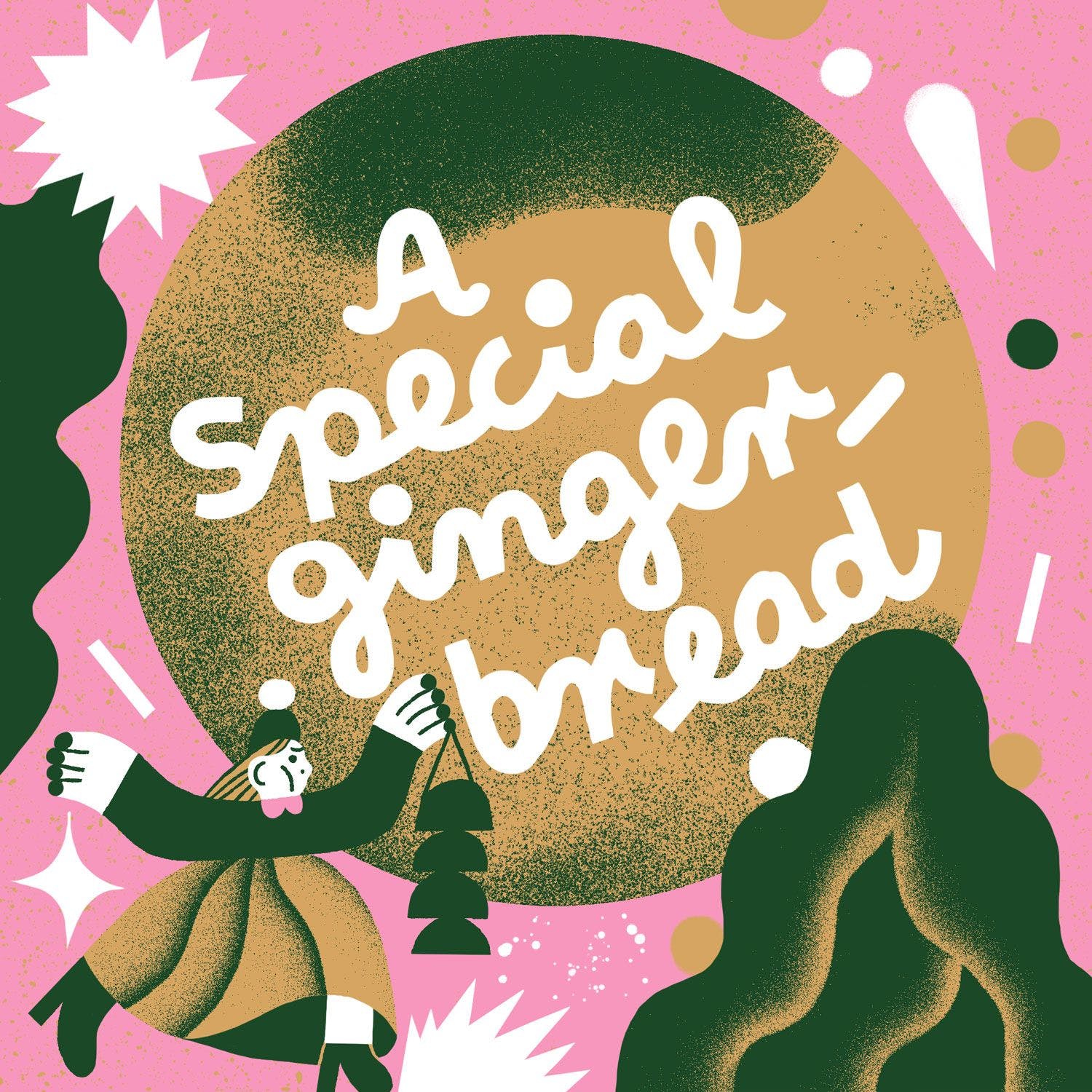 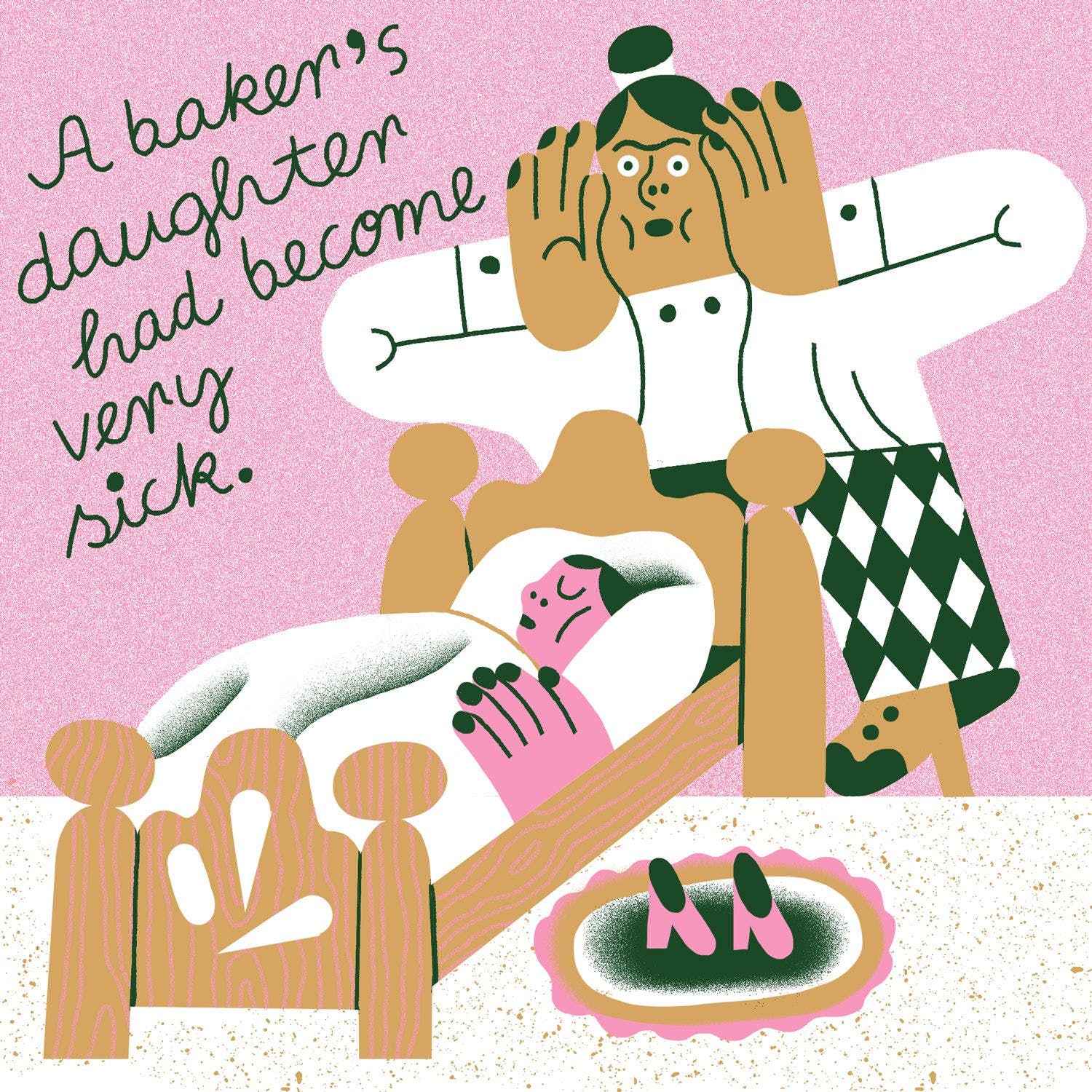 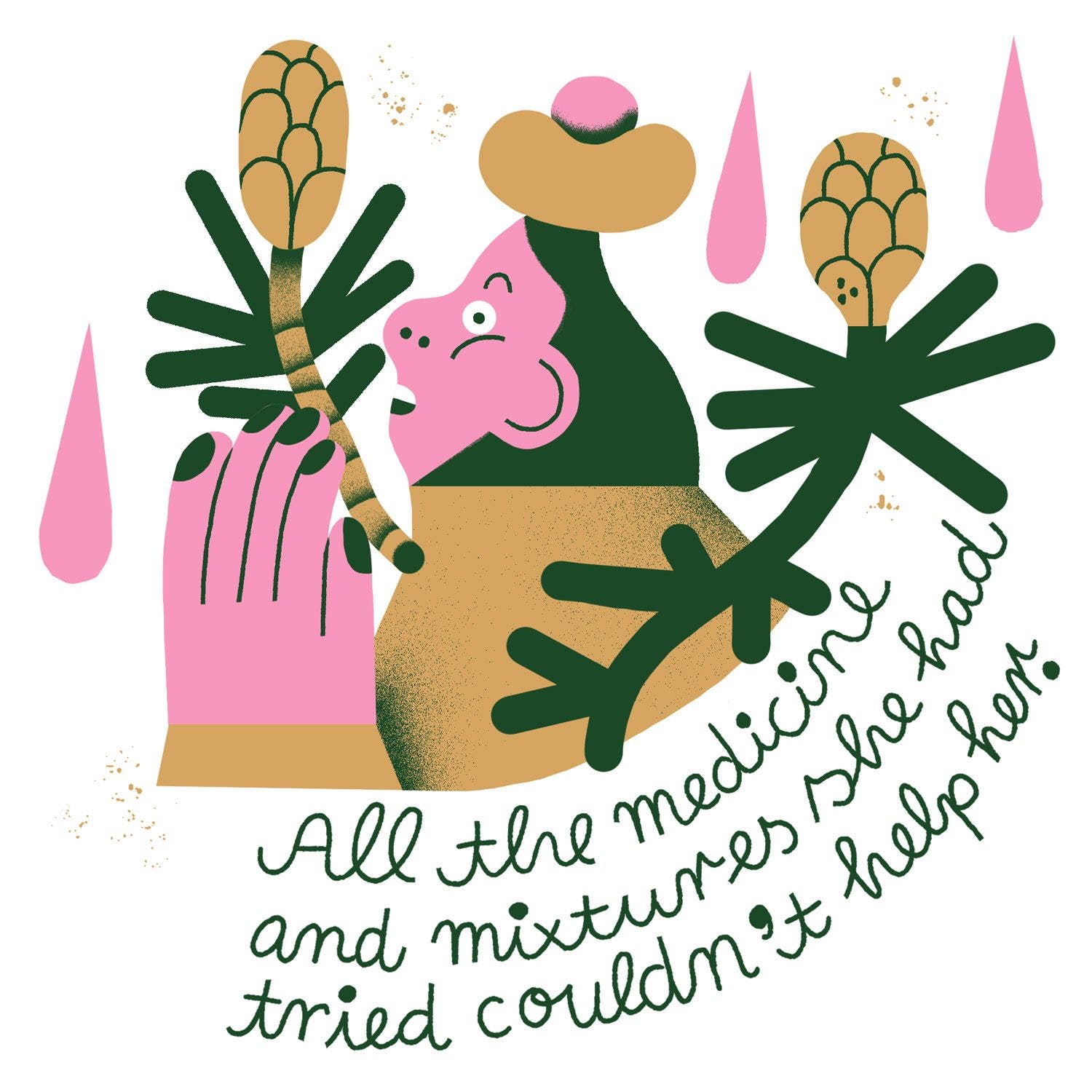 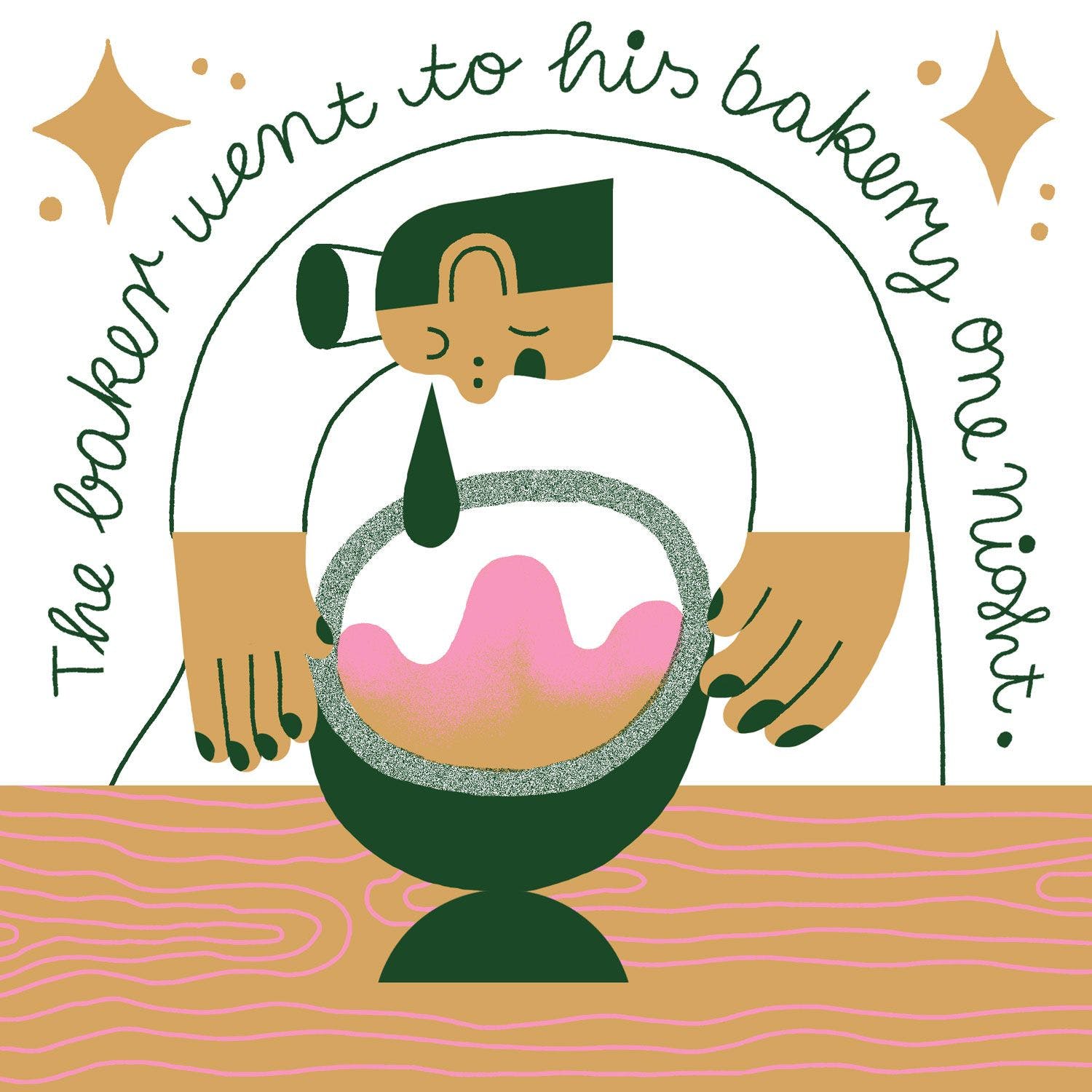 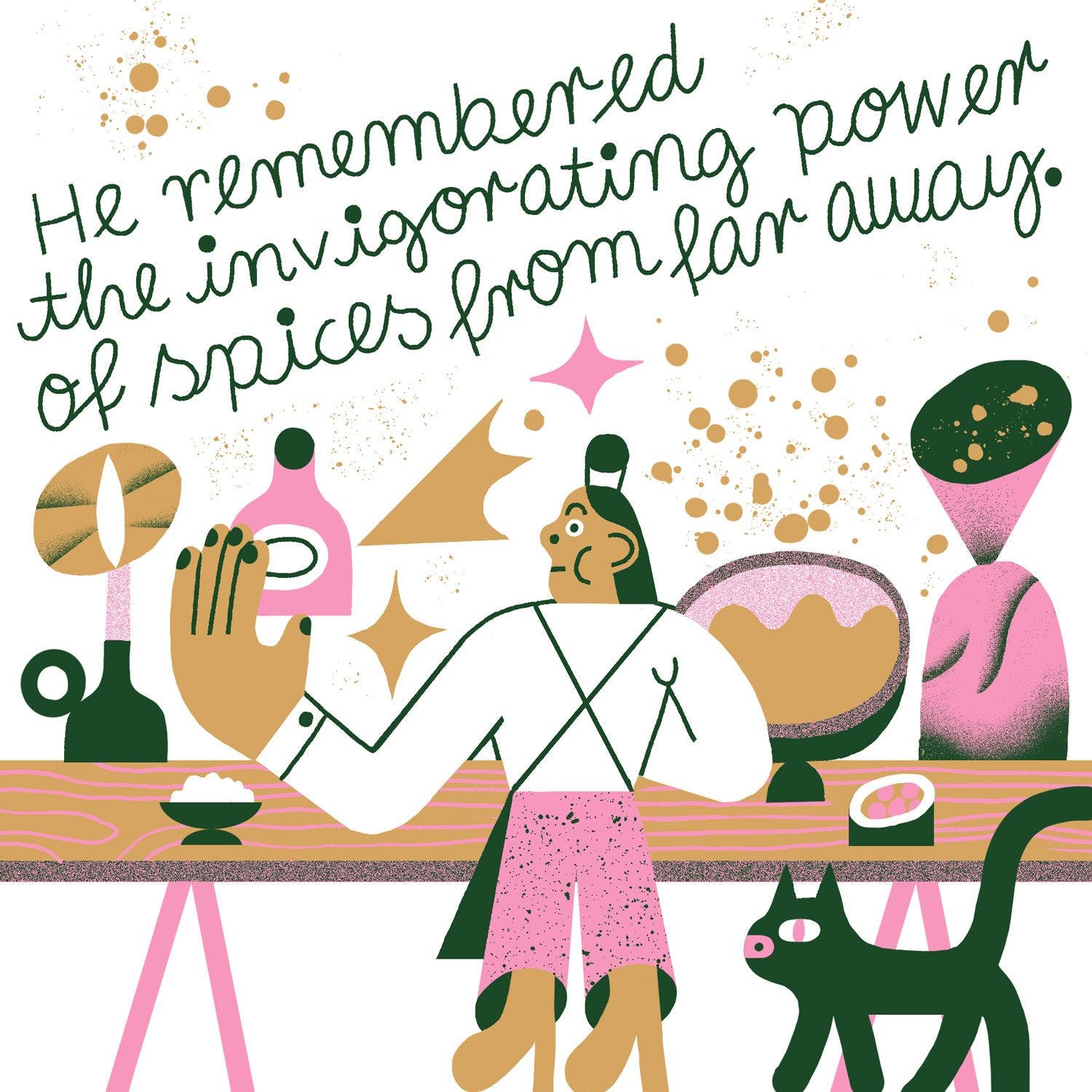 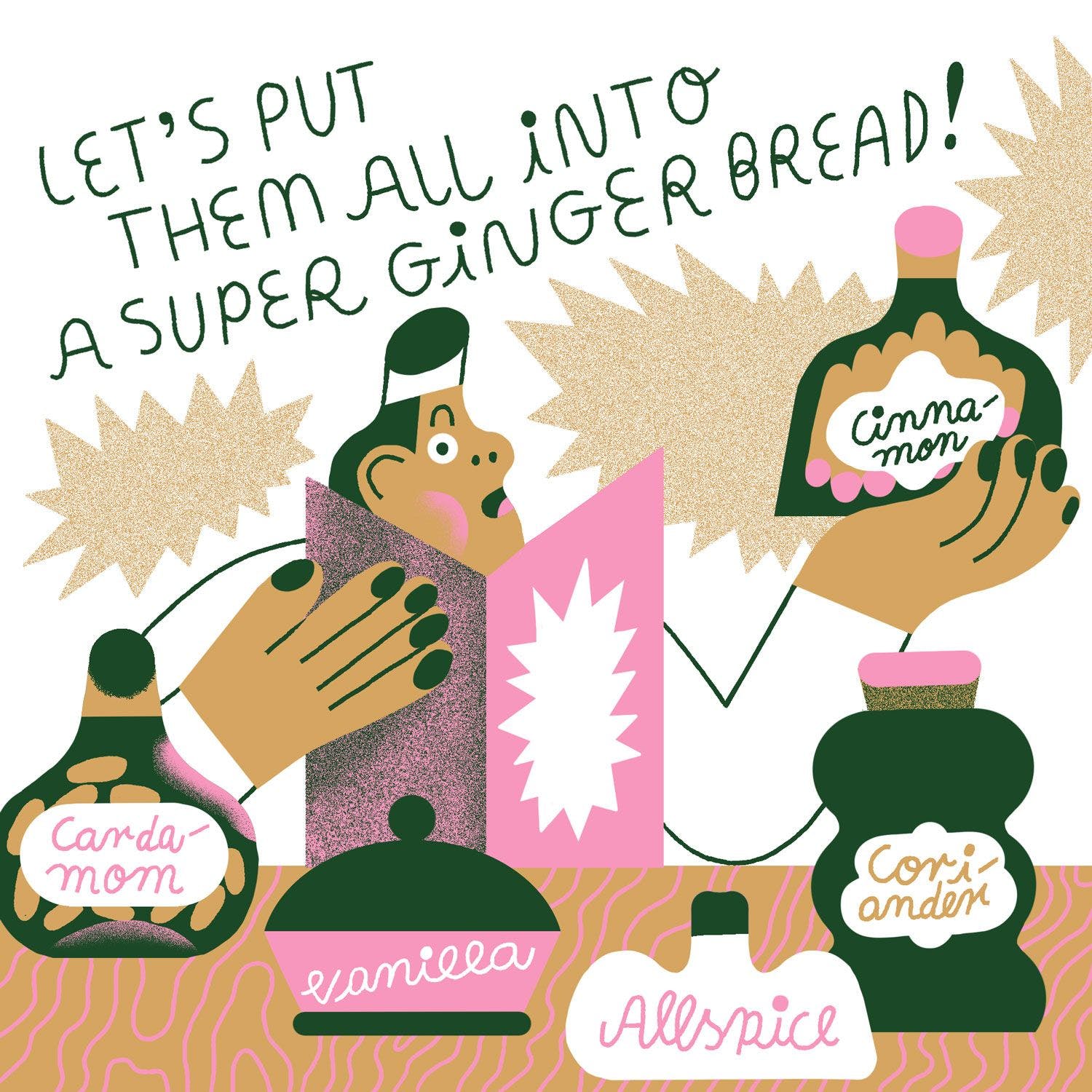 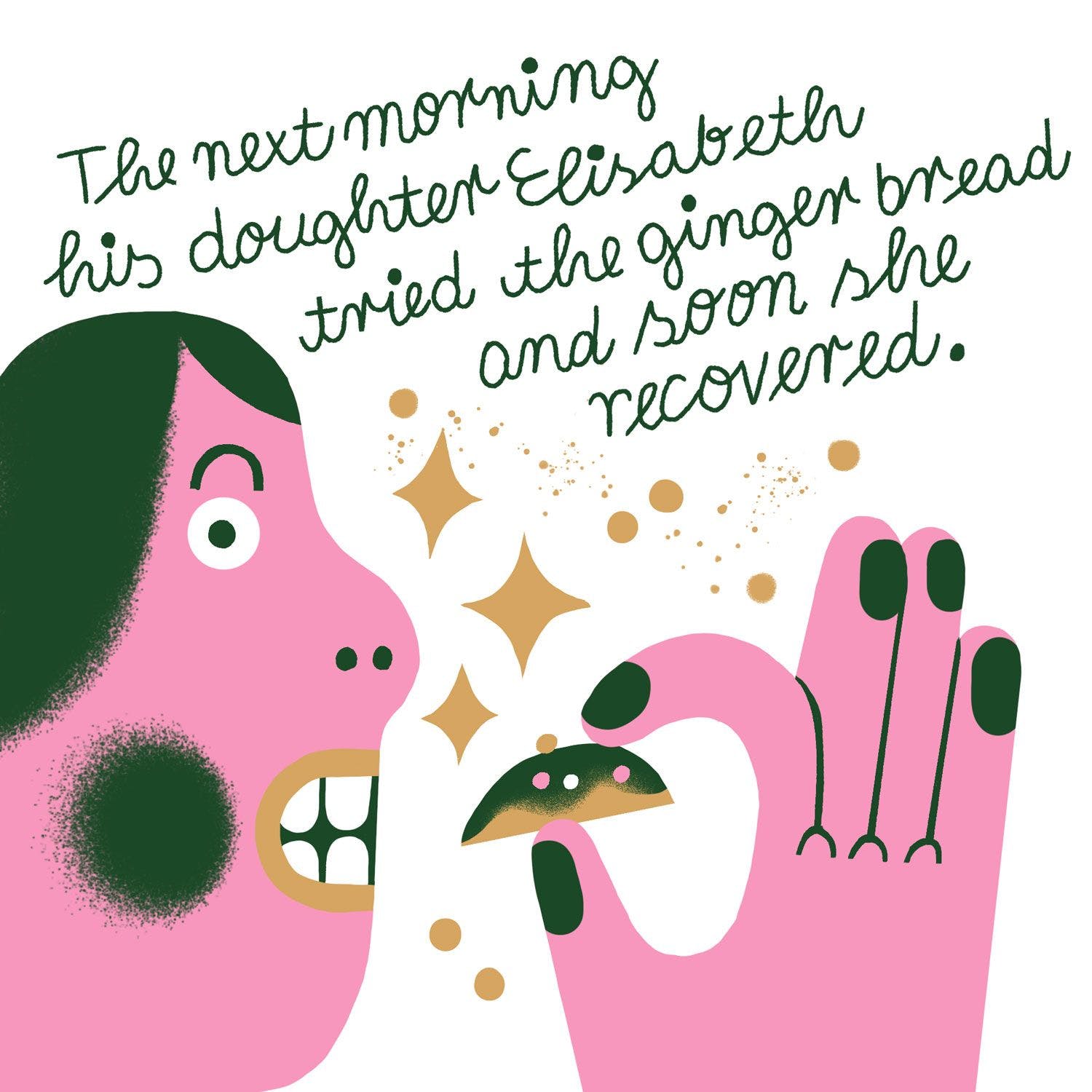 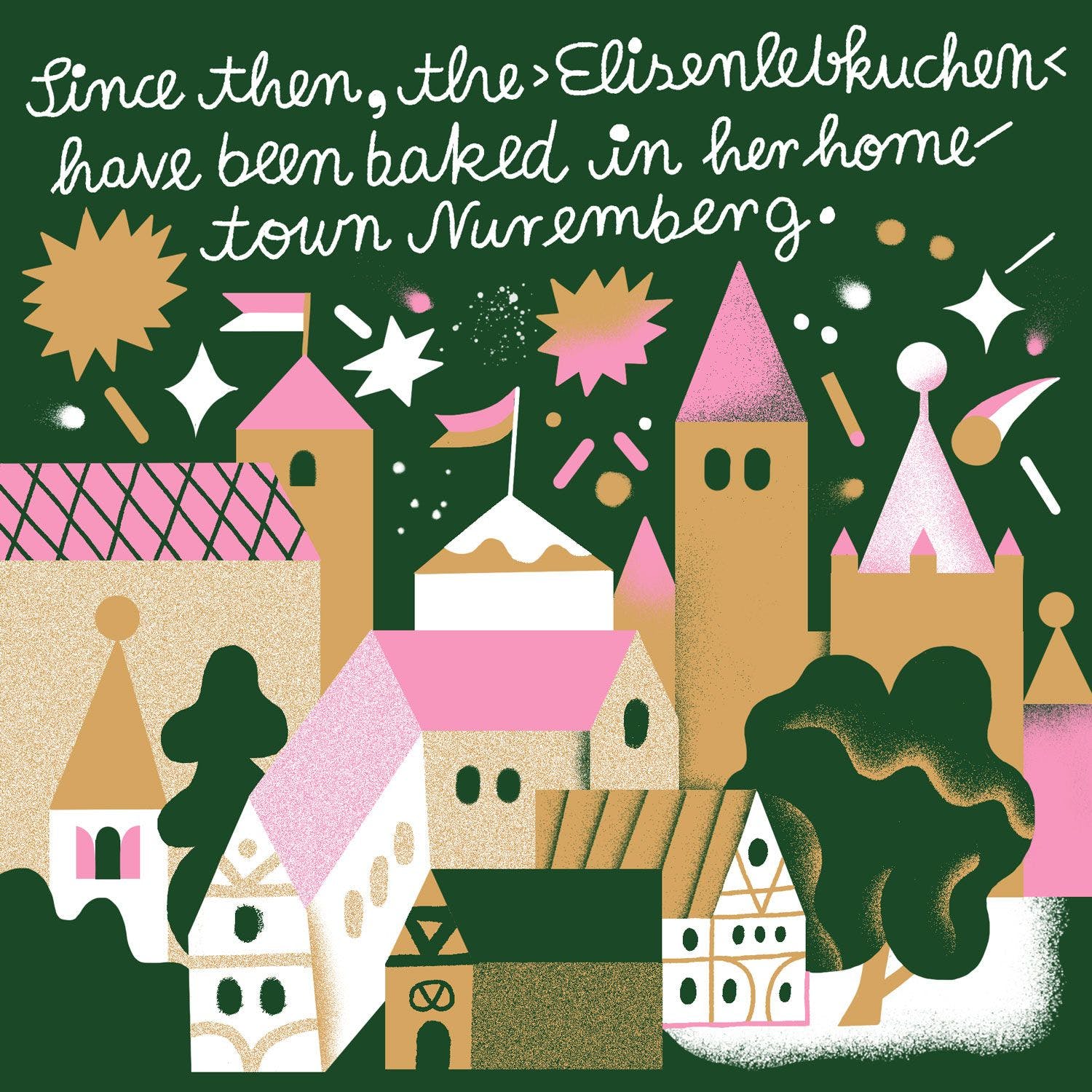 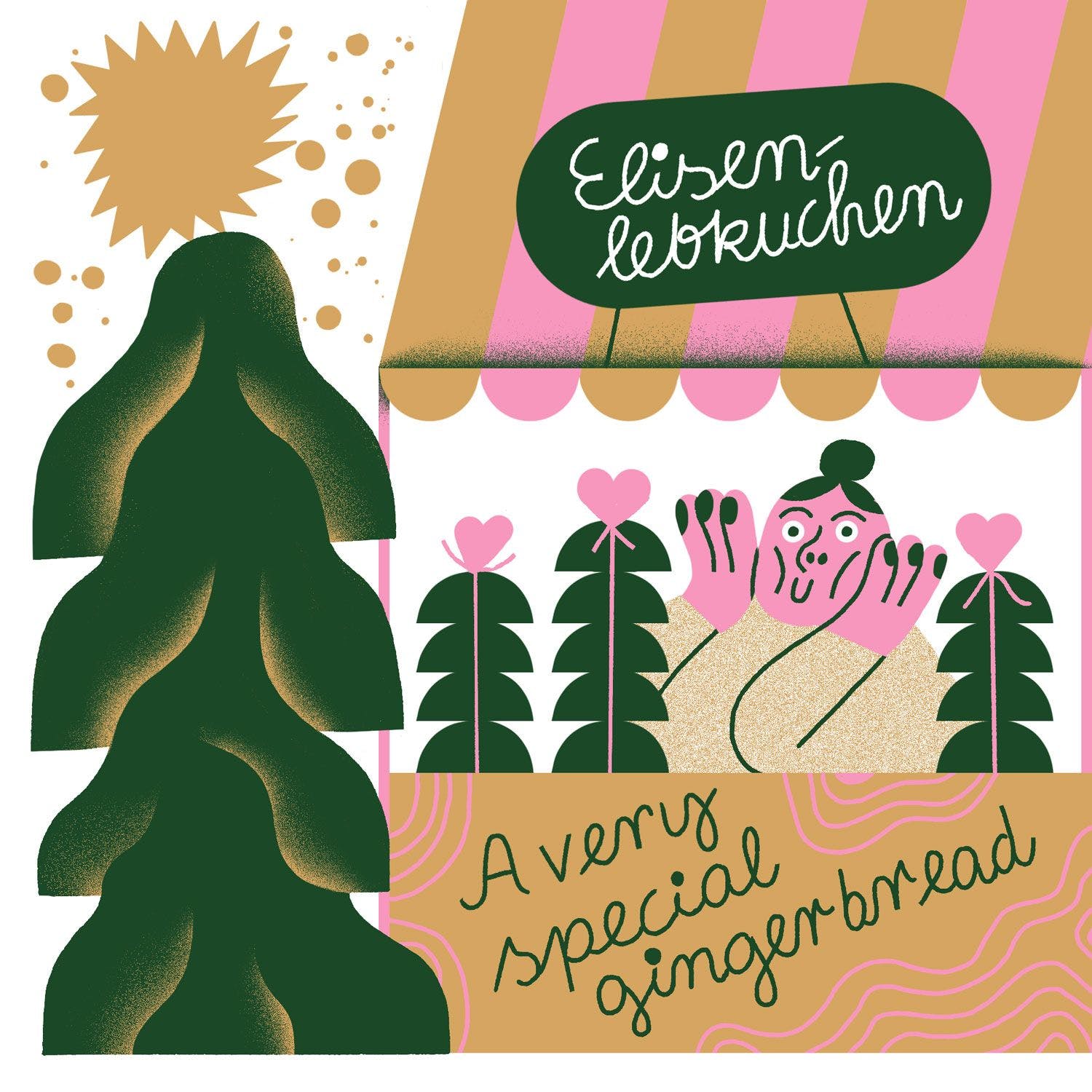 You don't want to miss our October sales launch and great offers? Then sign up for our newsletter and save 10% on your first order.

Subscribe to receive the latest news, promotions and special offers. You get a 10% discount on your first order on top.

We work for conscious consumption and a plastic-free world.

Find our Lebkuchen in your nearest store.

Still "best before" and too good to go

All prices include VAT and packaging, but exclude shipping costs and any customs duties (for non-EU countries). * Free shipping in Germany from € 49 purchase value. Pfeffer & Frost – The online shop for traditional Lebkuchen from Nuremberg in plastic-free packaging.